社区
文章大赛
Divergence
Many traders that are using technical analysis for their forex strategies are focusing primarily on singles they are giving. But there are also hidden signals in some indicators such as: MACD, RSI, Stochastic, Momentum, and other oscillators. These hidden signals are called divergences. Divergence is one of the most impressive techniques in technical analysis. In forecasting currency movements the more advanced traders are paying much attention to it. Amazing results can be achieved trough to it. The divergence is characterized by the gap between the chart and the indicators, or more precisely the direction of movement of the price and the indicator.
In the last years, more and more traders are paying attention to the divergence. In combination with other techniques can be achieved amazing results and profits. 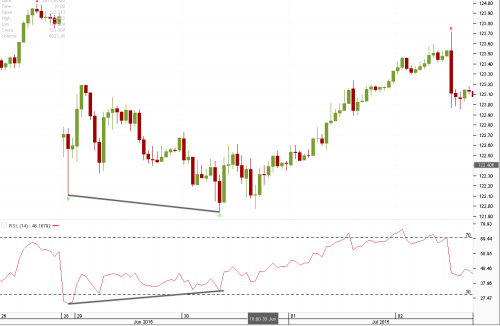 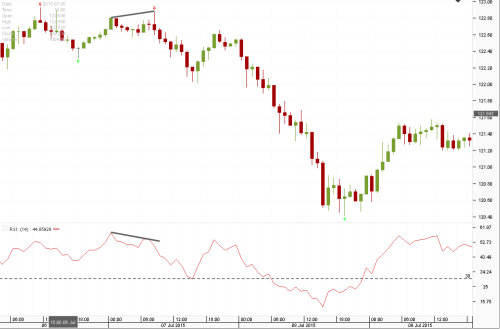 Hidden (positive) divergence. This type occurs more frequently and is continuing in the direction of the trend. 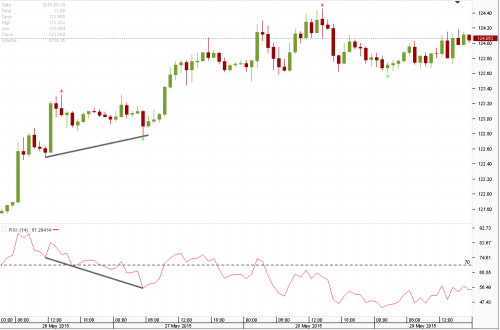 The strategy here is to place the stop loss 15 pips below the second floor and order for long position on the highest point of the second bottom. 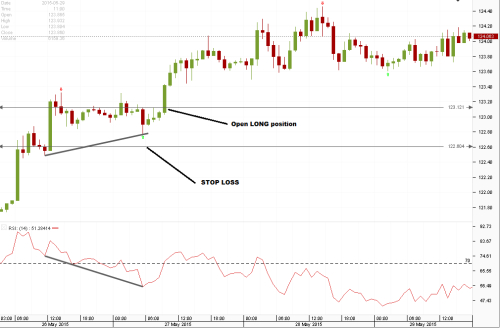 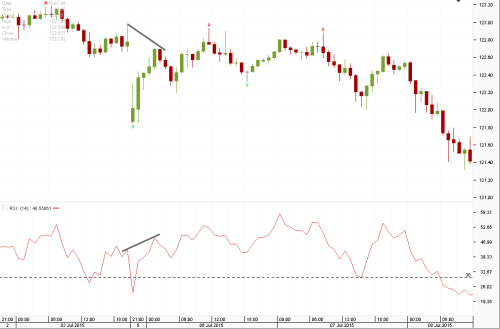 The strategy in this kind ofhidden divergence is to put the stop loss 1 pip from the highest peak, and put a sell order on the lowest point of the second peak. 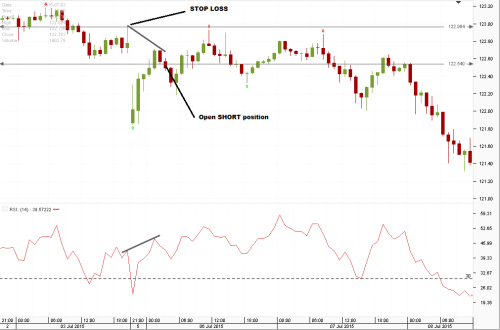 Divergence is an important tool for predicting future price. Depending on whether the divergence is normal or hidden, we can expect a reversal of the trend or its continuation. It is mandatory to place stop loss because the price can go seriously against our direction.
翻译为 英语 显示原始 Toggle Dropdown