Hello again, as has been customary in my previous articles I try not to make them very professional, but I try to convey the main information in a way easily understandable by all.
My article for this month is about the BASICS that new traders always forget, and try always be an expert when they even do not know what FOREX is...
I'll start with a little story that may be about any one of us, here in DFC:
As a boy when i played football, my goal was to be the best forward I could be. Then I realized I could not throw, so, I thought I would be a great goalkeeper. After realizing that I could not tackle any better than I could throw. My friends, offered me the best advice for which I could have hoped:

"Stop trying to be a specialist, and first be a good football player"

As an adult I learned this lesson all over again, and now i think it could be applied to forex trading too:

"Stop trying to be a specialist, and just be a disciplined trader first"

Since I came to forex trading and through my experience interacting with other traders, I have always been confronted with these three key elements, that make up the formula to be a disciplined trader:

All too frequently, bright-eyed, anxious new traders set sail trading with these elements out of order or without them at all and find themselves in a squall of bankrupt accounts and runaway trades. Of the three elements, Leverage tends to be the most frequently abused. Because of this, traders often begin with Options, Futures, and Forex because of the hype surrounding those asset classes as well as the fact that many traders start with limited resources and capital hoping to "hit it big". Since novice traders often focus on high Leverage, they play fast and lose a higher percentage of their investment.

Once the Leverage is exploited and the trader assumes more Risk, he or she will end up taking lower Probability trades with a higher failure rate. Probability, instead of paramount, becomes an afterthought if it is even considered at all. Lower Probability in trading equates to losing more than winning, which eventually bankrupts accounts. As some of my friends told me, "just be a disciplined trader first". Successful traders start with Probability. By achieving a higher level of Probability, a trader automatically assumes less Risk. Then, only after increasing Probability and decreasing Risk should one consider Leverage. 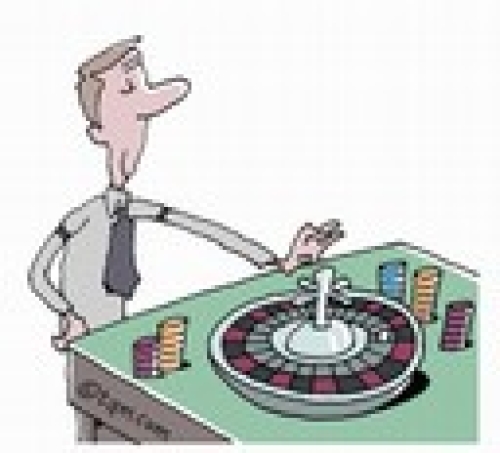 "Probability is ordinarily used to describe an attitude of mind towards some proposition of whose truth we are not certain."

Probability is the main element that differentiates trading from gambling, and traders have a lot of tools to increase Probability. When analyzing  a potential trade, you must consider the use of specific tools to make both intelligent and educated decisions. Some of the tools are: 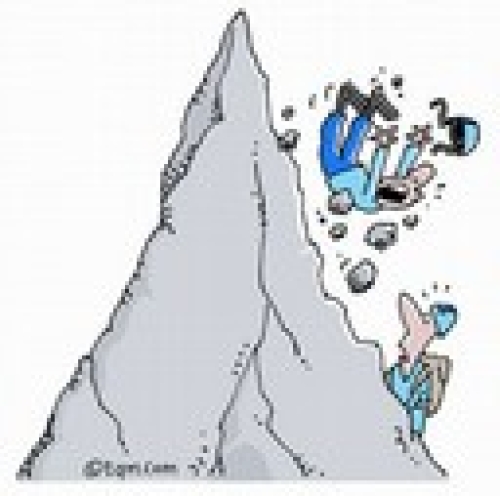 "Risk is the potential that a chosen action or activity (including the choice of inaction) will lead to a loss (an undesirable outcome)."

There are a million of ways to reduce Risk in the market and not enough words in this article to properly teach even a portion of them. When most of traders hear Risk management, their first thought is a Stop Loss. Some of the best traders I have study do not see Stop Loss as a Risk management, but rather as a worst-case scenario. The best way to stay safe in the market is to understand how to avoid being in a risky situation. If you use the tools I discribe upwards to increase your trade probability then you can reasonably avoid dangerous situations. The only outcomes from any trade are small winnings, big winnings, small losings and big losings. Generally the main responsible for having big loser trades, is to hold a small loser because of ego. Ego drives any trader to want to be right, but one must realize that the only thing will always be right is the MARKET itself. 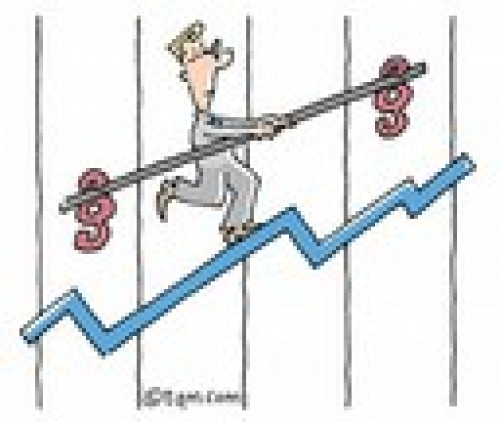 "Leverage is a general term for any technique to multiply gains and losses."

Leverage works well when it works for you, it hurts badly when it does not. As an disciplined trader, the only time to use Leverage is when Probability is favorable and Risk are managed. Sounds obvious? There is nothing wrong with utilizing leverage when done properly, in fact the reputation of Leverage has taken a beating over the last few years. This is due to too many uneducated traders over leveraging their accounts and losing too much money unnecessarily. Leverage , as with any other tool, can be dangerous if used improperly. There are a limitless amount of leveraged opportunities available to traders of all experience levels, but only if executed in a high Probability, low Risk environment.

"Be a disciplined trader!"